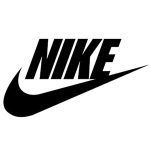 Nike: Nike is the official apparel, footwear and equipment sponsor for the ECNL Girls, ensuring both the ECNL Girls and Nike continue to lead the way for elite youth female player development in the United States. 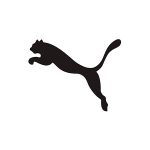 Puma: Puma is the official apparel, technical support and equipment sponsor for the ECNL Boys, making it the lone North American youth soccer league sponsored by one of soccer’s largest brands. 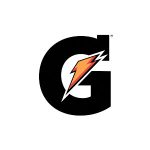 Gatorade: The leading sports performance and beverage company has partnered with soccer’s leading developmental and highest-skilled youth soccer league in the country to provide rehydtration, refuel and recovery products for the elite athlete. 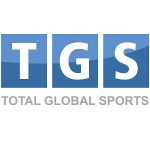 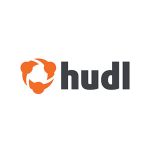 Hudl: Hudl provides the ECNL and its athletes, coaches and clubs with the best-in-class video and data tools to improve performance on and off the field, while also providing video recording and distribution for the league’s most important games. 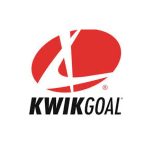 Kwik Goal: The ECNL’s newest partnership, Kwik Goal continues to reinforce the growth and development of youth soccer’s top league through hospitality for scouts and clubs at all ECNL National Events, as well as sponsoring the league’s Coaches of the Year for ECNL Boys and ECNL Girls and the Goal of the Year. 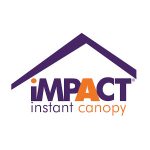 Impact Canopy: Impact Canopy is the ECNL’s official on-field branding sponsor, providing the league and its clubs with the best of tents, signage, flags and on-field signage the space has to offer. 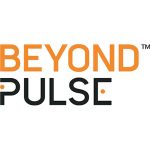 Beyond Pulse: A leader in player development and tracking technology, Beyond Pulse is the presenting sponsor of the ECNL’s National Selection Games and Featured Matches of the Day, while also outfitting clubs with state-of-the-art technology for training and games, and exclusive education tools for players, parents and coaches. 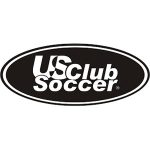 US Club Soccer: A National Association member of the U.S. Soccer Federation, US Club Soccer is a non-profit organization committed to the development and support of soccer clubs in the United States.